My Next Novel - A Work in Progress

Eternal August
He promised he would die for her.
He promised he would love her for eternity.
He could only keep one vow.
The more August Cesare, the new guy in town, tries to keep a low profile after a public confrontation with the local ruffians the weaker he appears. They assume August is an easy mark for their malicious entertainment. Big mistake!

August, an immortal warrior with surprising abilities, has fallen head-over-heels for Sadie, a modern small town girl, and when she doesn’t think ‘he’s all that’, well…!

Trying to deal with the local thugs, a woman who steals his heart, his three meddling parents who are beyond ordinary, and others out to get him because they view him as an abomination, August isn’t sure how much longer he can keep who he is hidden from mortals.
When attempts to get to August put Sadie in danger… things are about to change.


A work in progress.
Shooting for a late fall or winter 2013 publishing date. 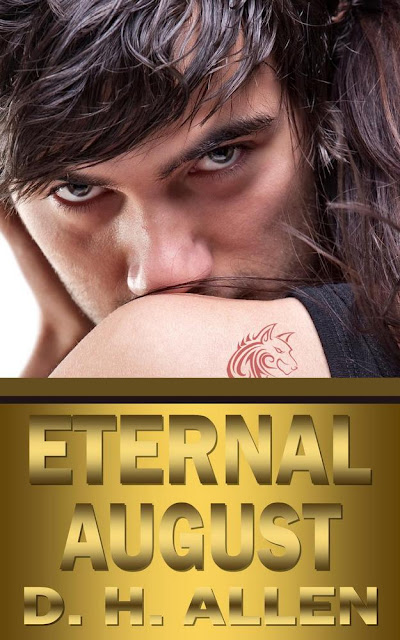 The Emeralds of Shenah

Promote Your Page Too